We are happy to welcome you, the visitor, on our official website of Elevatia and hope that you will learn more about us. Currently we are still in the process of building this site to contain all the important information you may need. More content is on the way.

The City-State of Elevatia is a Diarchystic Constitutional Monarchy. It has two co-rulers, currently Lady Lucie and Lord Daniel who are ruling the city New Elevatia since its discovery and  resettlement in a year 2021.

Elevatia’s history has not been been a long one so far. Still even a brief story is important to define our place in the world. For example the current form of Elevatia is actually its the second appearance in the history…

Our constitution was officially signed on November 5th 2021 with the foundation of the micronation. The constitution is written in three official languages – English, Czech and Squee.

New Elevatia is the capital of the City-State of Elevatia and also its only permanently settled city. As such it is the seat of its central authorities and houses all its administrative, residential and commercial capabilities.

The City-State of Elevatia is a diarchystic constitutional monarchy. That means that there are two co-rulers (forming diarchy or duumvirate) of a noble stature that are bound by the constitution.

Please use the side menu on the top of every page to discover more information about our micronation, including our holidays, state symbols, media and a way to contact us. 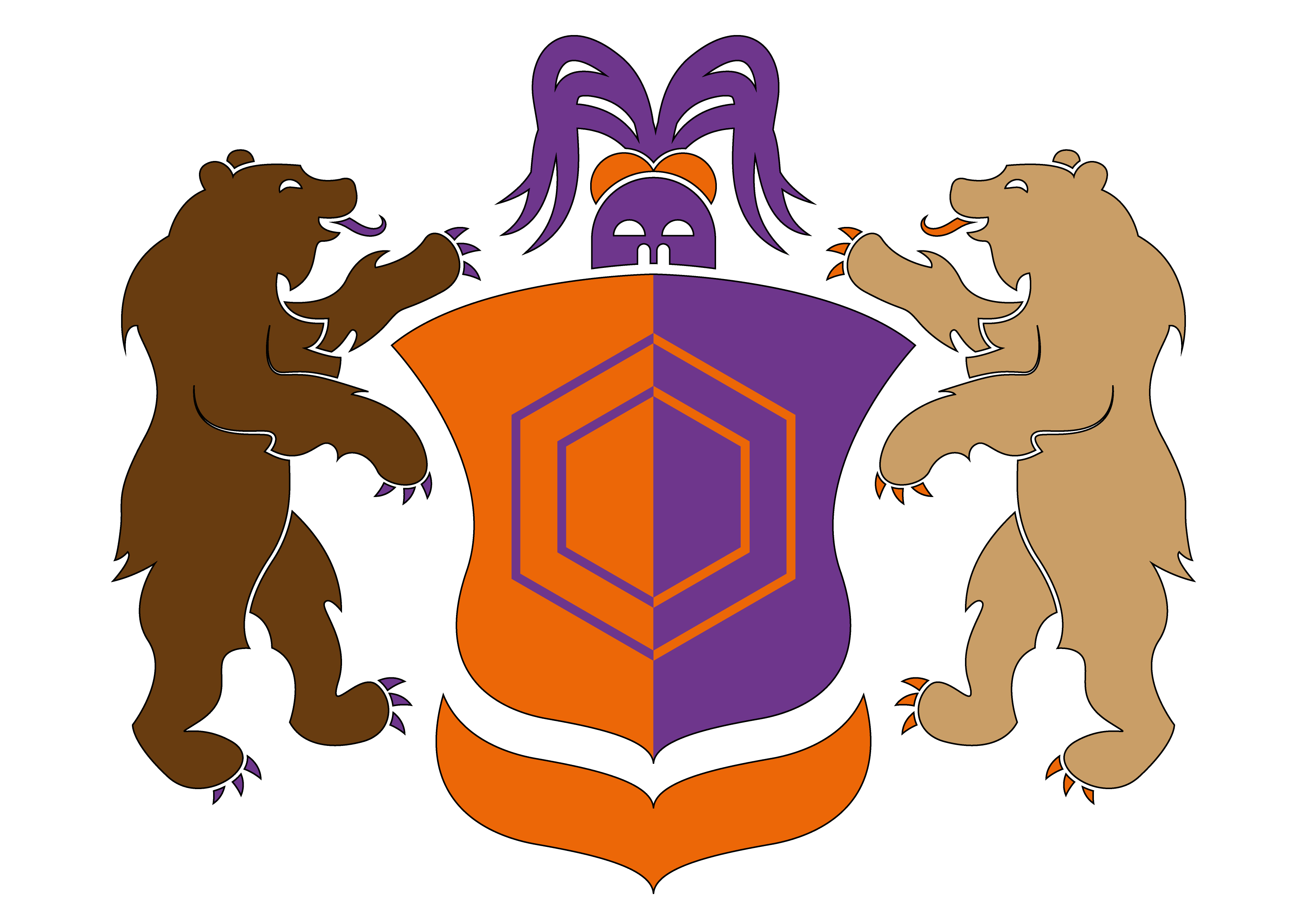